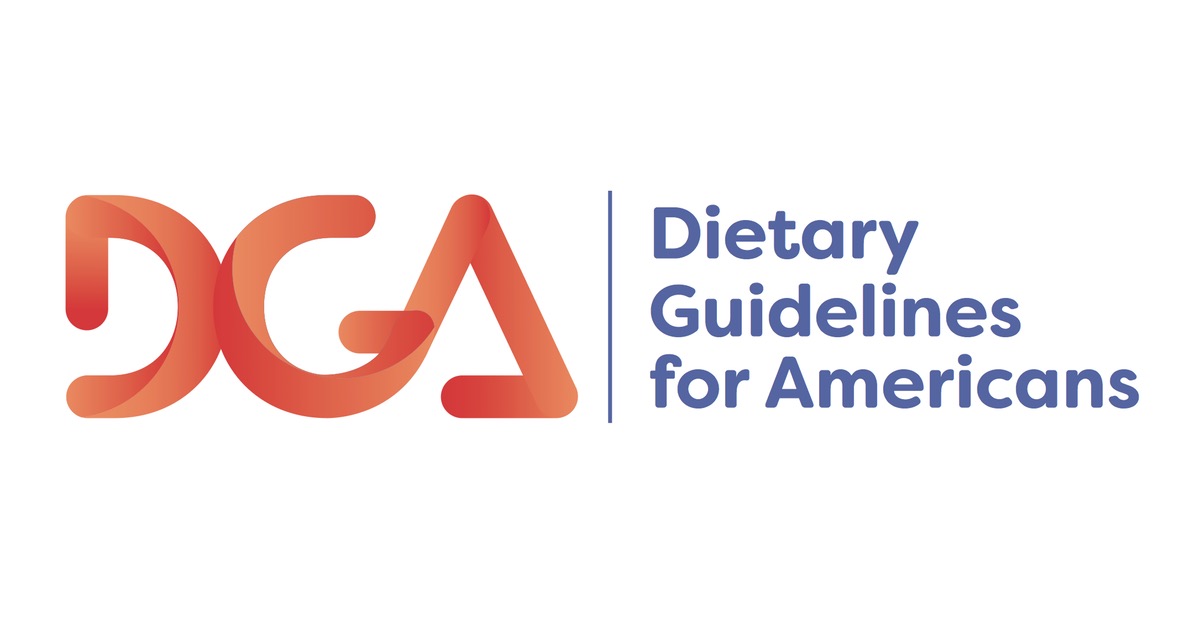 Science Underpinning the Guidelines Was Based Almost Predominantly on White Populations Generalized to the broader U.S. Population

Washington, D.C. – With the 2020-2025 U.S. Dietary Guidelines for Americans (DGA) released today, the Food4Health Alliance (F4H), which represents ethnic, racial and cultural minorities as well as nutrition specialists and other advocacy groups, remains alarmed that the nation’s official nutrition policy is based on studies conducted almost entirely on white populations, excluding a majority of Americans.

F4H Alliance is disappointed by the decision to release Dietary Guidelines that are not designed with all Americans in mind. The Guidelines do not reflect the ethnic/racial diversity of America, both in terms of the scientific studies used to underpin the DGA as well as the resulting recommendations themselves.

F4H submitted comments on the final scientific report released by the Dietary Guidelines Advisory Committee (DGAC), detailing our concerns. These largely reflect the findings of our recent report, including:

The result is that the evidence base of the DGA excludes African-American/black, Hispanic/Latinx, Native Americans, and populations of low socioeconomic status. This is especially unfortunate given that these groups are overrepresented in the USDA Nutrition Assistance Programs which provide some $100 billion in food to underserved communities. Yet without data on these populations, the DGA may well be inappropriate for them.

F4H is also concerned that the DGA, which addresses only disease prevention, therefore excludes the more than 60% of Americans with one or more diet-related chronic disease.

“We are deeply concerned to see the 2020-2025 DGA once again exclude the majority of the American population,” stated Simona James, spokesperson for the F4H Alliance. “Our nation’s official nutrition policy should accurately reflect the diversity of our country, but unfortunately, it does not. The science behind this iteration of the Guidelines is not representative of most Americans, and therefore, most Americans cannot rely on these Guidelines if they want to get healthy.”

“The 2020-2025 DGA should state clearly that it is not intended to help people address any diet-related condition such as obesity, diabetes, heart disease, cancer, or hypertension,” James added. “The 2020-2025 DGA should also make abundantly clear to the public that its recommendations may not be applicable to African-American/blacks, Hispanic/Latinx, Native Americans, older adults, teens, or growing children, since these populations either were not studied, accounted for, or the expert committee lacked data on them.”

Tambra Raye Stevenson, MPH, the CEO of WANDA (Women Advancing Nutrition Dietetics and Agriculture), commented, “As minority Americans become the new majority by 2050, our nutrition policies and practices such as the DGA should reflect the growing demographic to eliminate health disparities. For instance, the 5-year federal research plan has yet to invest in African heritage foods as it has with other cultural diets.  We need more data to support new recommendations in the DGA to achieve health equity in this country.”

NAACP joined other member F4H organizations in urging the Congressional Black Caucus to help ensure the Guidelines are based on rigorous science. Read the full letter here. The F4H Alliance is also urging the USDA to reexamine the usefulness of the DGA in informing the agency’s Nutrition Assistance Programs, since these programs disproportionately serve the populations listed above. Given the DGA’s narrow scope along with its lack of data on these populations, the Guidelines may not reliably apply to USDA program recipients. F4H believes that the DGA recommendations should be applied carefully to populations for which there is insufficient research.