The U.S. Dietary Guidelines for Americans (DGA) were launched in 1980.

Congress formally mandated the DGA in 1990, to publish nutritional guidance for the “general public … based on the preponderance of the scientific and medical knowledge which is current at the time the report is prepared.”

These recommendations are enormously influential. They largely inform our ideas about healthy eating. They also drive food and nutrition policies, such as:

Some questions have been raised about the Guidelines in recent years.
Our two top concerns are:

Are the Dietary Guidelines intended for all Americans?

Congress stated that the Guidelines should be for the “general public.” Yet the U.S. Departments of Agriculture and Health and Human Services (USDA-HHS), the agencies overseeing the Guidelines, have interpreted this scope to mean that the current Guidelines are only for “healthy Americans.”

The Guidelines are NOT for the 60% of Americans with diet-related chronic disease diagnoses. 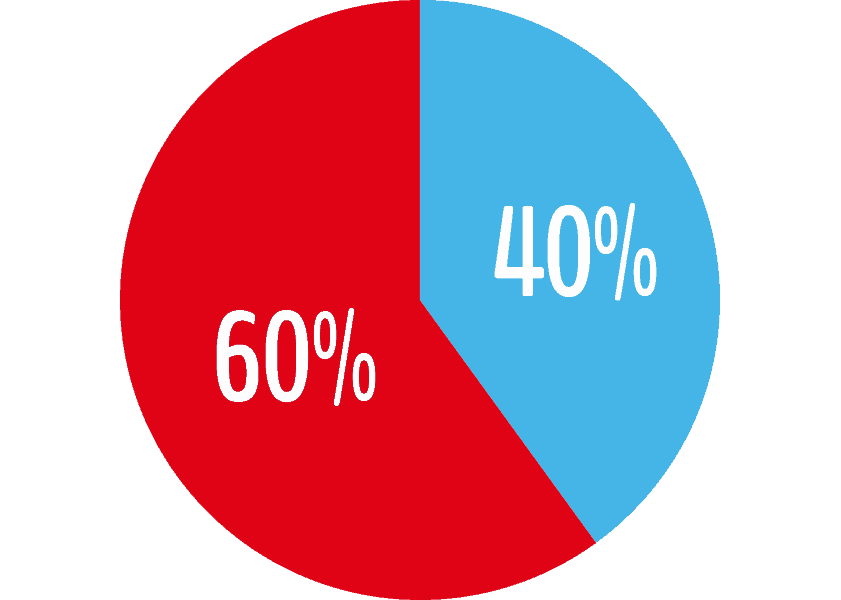 The Dietary Guidelines are only for “healthy” Americans–meaning, those who are free from a diet-related chronic disease diagnosis.

The policy’s one-size-fits-all approach excludes hundreds of millions of Americans with nutrition-related diseases.

This narrow focus of the guidelines disproportionately impacts minorities, including African Americans, Hispanics, and indigenous communities.

These communities are more reliant on federal nutrition programs and also suffer from higher rates of chronic disease.

Racial and ethnic minorities are twice as likely to have nearly all major chronic diseases.

18 million recipients of SNAP (formerly known as “food stamps”) are of racial or ethnic minorities.

The National Academies of Science, Engineering, and Medicine recommended that the guidelines should “broaden” in “scope”…

“such that future editions focus on the general public across the entire life span, including all Americans whose health could benefit by improving diet…”

It is therefore critical that the Guidelines offer a true diversity of dietary options for these communities. The danger of excluding so many of our citizens, including those who are most in need of reliable nutrition, is an urgent issue that needs to be addressed by our nation’s leaders.

How strong is the science supporting the Dietary Guidelines?

As required by law, recommendations are based upon the best evidence available at the time, and in some cases are based on informative, but moderate or relatively weak evidence. 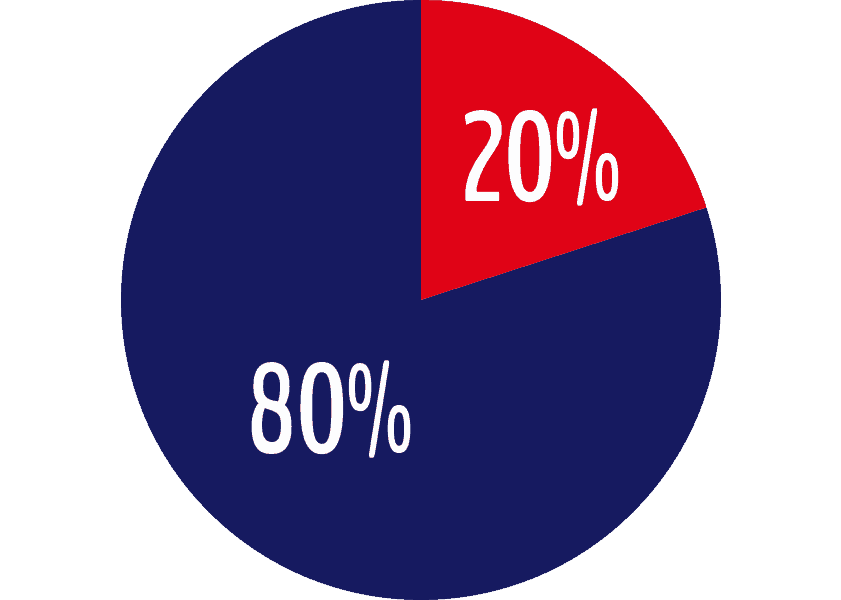 Only a fraction of the Guidelines’ recommendations are based on “strong” science. *On

The National Academies of Sciences, Engineering, and Medicine recognized this problem and in a 2017 report mandated by Congress, strongly recommended upgrading the scientific review process for the Guidelines, saying:

“The [Dietary Guidelines for Americans] has to be based on the highest standards of scientific data and analyses to reach the most robust recommendations,” including “more rigorous methodological approaches to evaluation of evidence…”

Food4Health will ensure that the next iteration of the Guidelines will:

1) Provide nutritional advice for all Americans, not just those who are “healthy.”

2) Be based on a rigorous, state-of-the-art scientific review methodology — in order to be trustworthy.

The Dietary Guidelines Advisory Committee assigns a grade to the quality of the science for each question studied (e.g., what is the relationship between a Mediterranean diet and cardiovascular disease?). There are four grading options:

Strong represents a conclusion statement supported by a “large, high-quality body of evidence that addresses the topic.” Ideally, this should include multiple clinical trials, since this is the type of study that can demonstrate cause-and-effect. The level of certainty should be high, unlikely to change, and generalizable to the population of interest.

Moderate represents a conclusion statement with sufficient evidence, but the level of certainty is restricted by the amount of evidence, inconsistency in the findings, or methodological or generalizability concerns.

Limited represents a conclusion statement that is substantiated by insufficient evidence, and certainty is severely restricted by the amount of evidence, inconsistent findings, or methodological or generalizability concerns.

Grade not assignable means a conclusion statement cannot be drawn due to the lack of evidence, or the evidence that is available has severe methodological concerns.